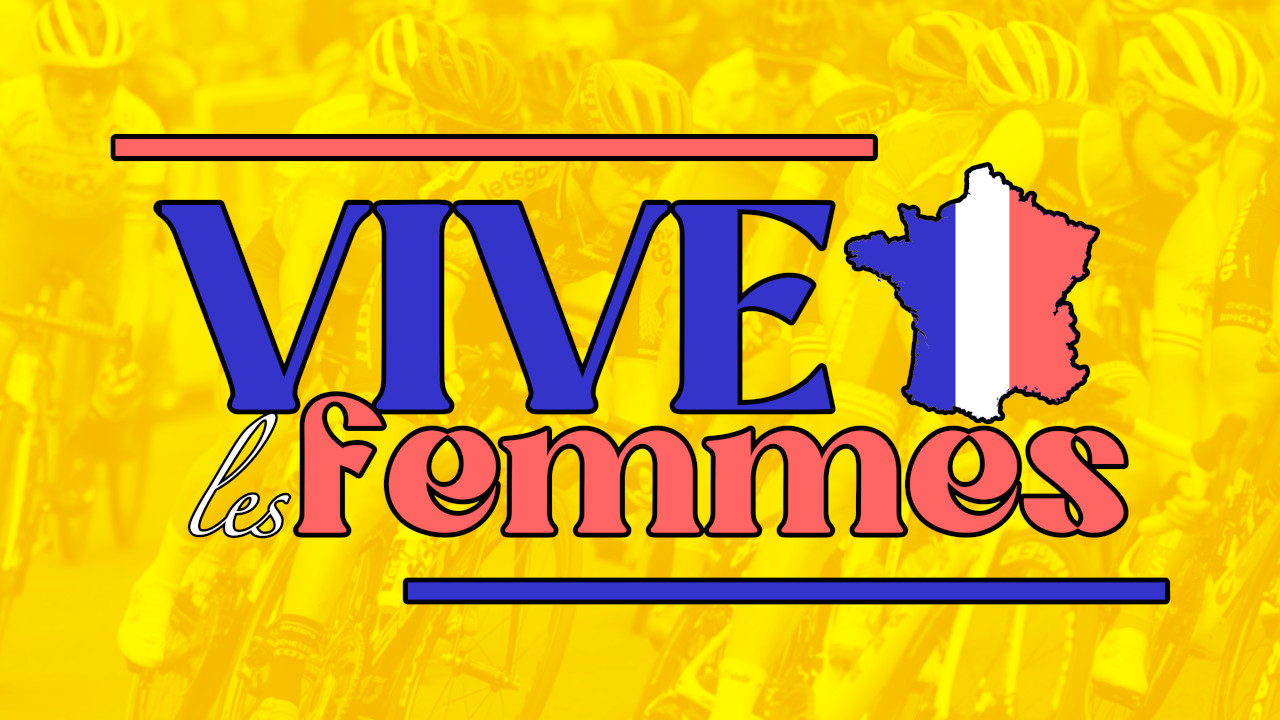 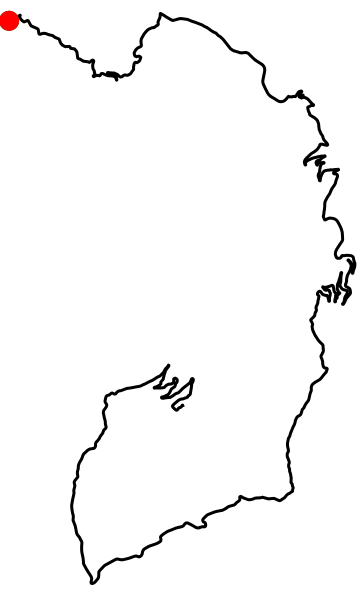 This is the Pacific edition of the Vive Les Femmes. Results count as stage finishes but do not count towards GC, and points do not count toward rankings This is the final stage, the queen stage, of Vive Les Femmes, with two challenging climbs. The stage opens with a long, gradual slightly uphill grind to a sprint at km 12. Then it descends, where after a brief valley run, begins the first of two 1st category climbs, Ballon d'Alsace. This was the first major climb ever used in the Tour de France, and even though you won't be riding in fixed-gear bikes over unpaved roads, it remains quite challenging. A technical descent leads to a valley run before the final challenge: the ""super"" Planches des Belles Filles, a climb with several steep ramps ending with steep dirt in the final kilometer. There's double-GPM points at the finish. Today's stage honors Dutch cyclists Anna Van Der Breggen & Annemiek Van Vleuten, two women who have dominated women's stage racing since the mid-'10's. Anna Van Der Breggen retired after a successful 2021 season, while Annemiek Van Vleuten began her 2022 season with a convincing win at the Valenciana stage race, showing no signs of weakness.