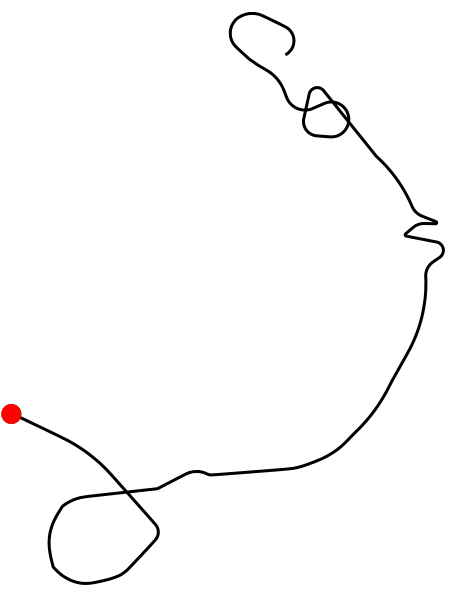 Stage ten sees the last flat stage of the tour, so we should expect a final tussle amongst the top ten of the sprinters competition. Using the magic of magic roads, the race heads out across the beautiful Great Barrier Reef. Located in the Coral Sea, off the coast of Queensland, Australia, the reef is the world's biggest single structure made by living organisms and can be seed from outer space! The Great Barrier Reef is a must see on many peoples bucket lists, but until this tour, would not have appeared on any cyclists “must ride” list! This route looks flat, but don’t be deceived, there are a couple of power bumps along the 54km that will be key to get over with your group.