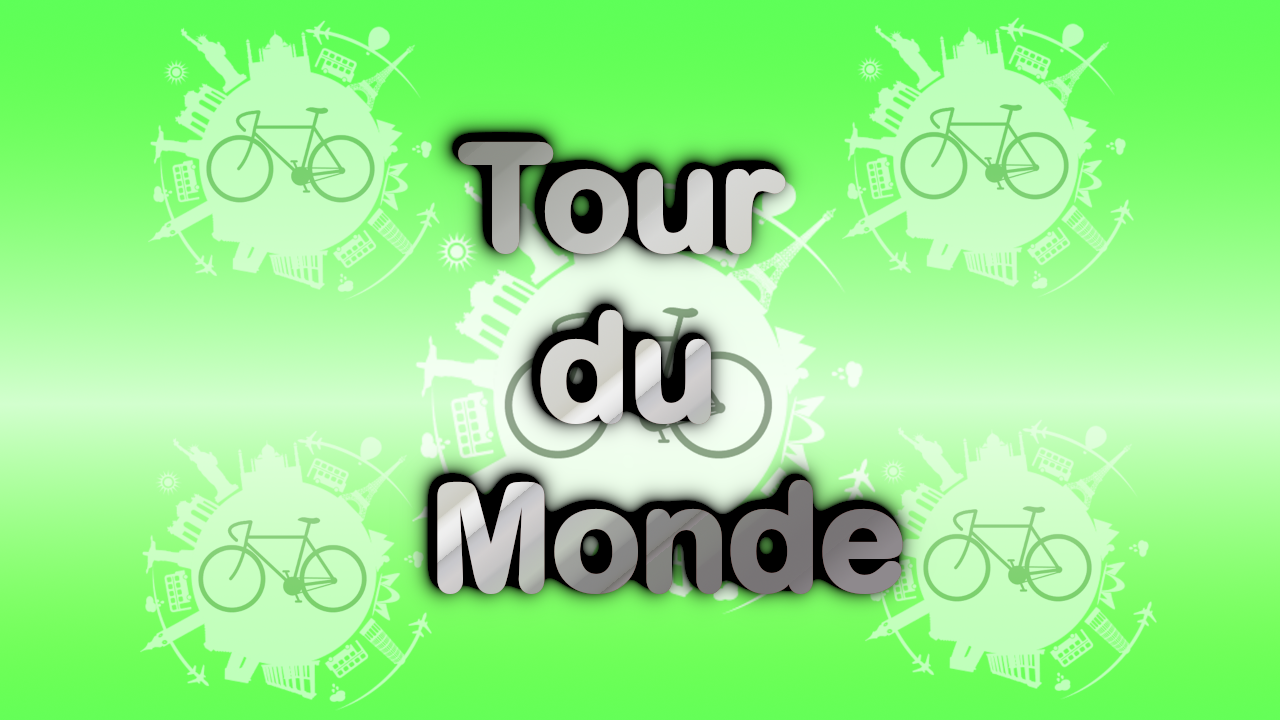 The first of the mountain stages in this year’s tour arrives in stage six! And a climb up to the world famous, UNESCO site of Macchu Picchu in the Peruvian Andes. Starting out in Huadquina, the route follows the course of the Rio Urubamba, looping around the base of the Cerro San Migual before passing Intlhuatana and San Migual before the final climb up to Machu Picchu itself. The course begins gently enough, before the first pitch of tough climbing begins. Thankfully short, the next ten 10km or so is fairly easy, with a chance to draft before the 11km at 6% sign greets the pack. Don’t be fooled though, that an average for the 11km, but most of the climb is packed into the last 6km at considerably steeper gradients